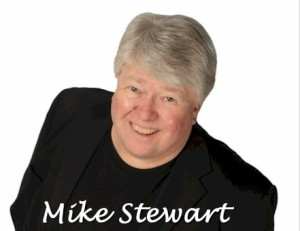 Mike Stewart is a songwriter, publisher, film composer, played on hit records as session musician, owned a successful recording studio, and played keyboards, guitars and bass and written music for all his adult life. I am a full time music biz songwriter!

In 1996, he discovered the power of audio and video marketing with the internet, and proceeded to become known world wide as the internet audio and video guy making success selling trainings, music and production hardware to folks who had no clue what studio microphone was and that it could plug into a computer.

It was and still is a great passion of his. He brought music to a market that saw the value of his creations and in the process learned online marketing processes and systems that work.

The music biz did not openly accept the internet, even blaming it for its downturn, and for years did not embrace the power of fan building, then monetizing the way Mike and his internet marketing colleagues have for over 20 years.

Now is the time to change the mindset, learn the available tools, tricks and strategies that have made millionaires out of countless associates of Mike’s that know the power of internet marketing, not internet branding.

The inspiration that came from of his relationship with Ray Stevens, and Buddy Kalb, combined with  the success they have created with his consulting and training.  Mike chose to move to Nashville to seek out those music biz folks who want know what he knows about marketing online music and fan building with tools like YouTube, Blogging, Facebook, PPC, Podcasting and whole lot more.

As Buddy said, there are are a lot folks here in Nashville who need to know what you know, but you need to live here. That was the turning point for me. Because of the internet, I could live anywhere in the world I wanted to. I am a native Tennessean, lived in Atlanta for 40 years, and have decided I want to come back home, because I want to help those willing to have an open mind about the music biz internet that  I passionately love and embrace.

Get Our Digial Music Ebook 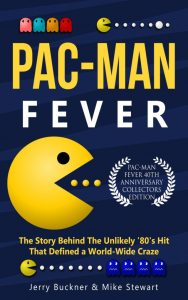